Her research survey creative communication tools that have been used over the years to engage new (and existing) audiences in understanding climate science and policy, with a particular emphasis on driving people to action. Research is geared towards answering the following question: how can we effectively employ the arts to communicate climate issues and inspire climate action?

In October 2015 she launched a project: "Human Impact Stories, Climate Connections", which is a "climate walking tour" of the City of Marseille. Through a combination of visual design, podcasts, and artistic installations, Human Impact Stories make the people behind climate action come to life (details, listen to podcasts)

Radio Grenouille
Climate conversations realised in the frame of "Human Impact Stories Marseille, Climate Connections" were broadcasted at 88.8FM Marseille, Radio Grenouille, between November 23 and December 4 at 10am each day (Marseille time) between Monday and Friday.

GoodCopBadCOP21 (Radio Grenouille and Radio Campus)
All interviews in Human Impact Stories series "Climate Connections" and also the conversations done in NYC before "Climate Heros" are on goodcopbadcop21.org for dissemination with all of Campus Radio France between November 18th and December 12th.

Artist Tara DePorte discusses how Environmental Artists can Inspire Specific Actions
Tara DePorte talks with Roger Malina about her work as an artist activist working for social and environmental movements. She discusses her approaches to public engagement with very diverse audiences from specialists at the UN, to communicating to experts outside of ones field to a variety of civil society audiences. She argues that one needs to embed projects in the end goals of stimulating social action and change.
Listen to the conversation

Art COP21: Artist Tara DePorte and Her Work with Environmental Scientists
Tara DePorte works Joel Guiot and local environmental scientists to develop public art projects to create social action around the COP21 Climate Change Conference in Paris in December 2015. She discusses with Roger Malina the ideas of making the invisible visible- not only the science but the people doing the science and making it personal. Roger Malina chimes in with his argument for artists’ role in making science ‘intimate
Listen to the conversation

When a Conversation Inspires Action Part 2 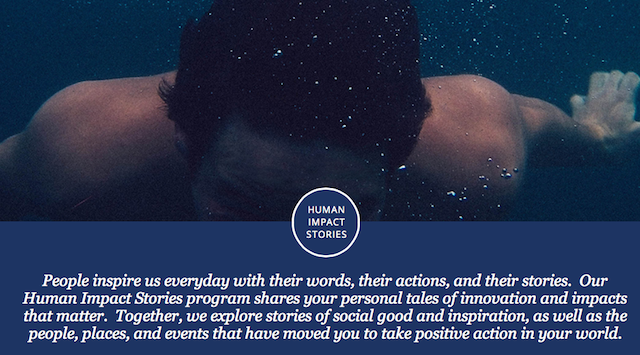